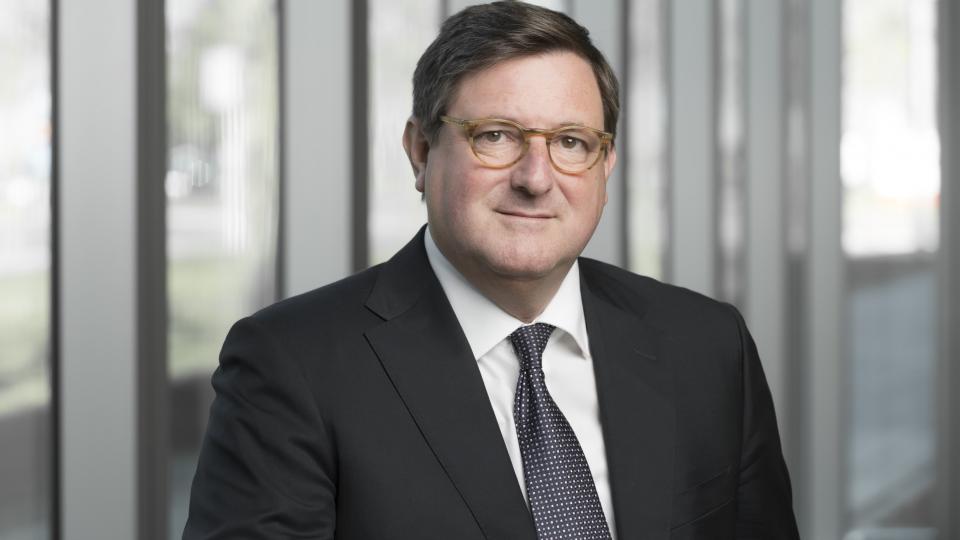 Despite a Brexit-inspired influx of banks to Luxembourg, the number of banks active in the country is dwindling. At the same time however, many of the remaining banks keep growing their revenue thanks to an increasing focus on ultra-high net worth individuals (UNHWI’s). But this success comes with a price.

A total of 129 banks remain active in Luxembourg in December 2019, according to CSSF figures. This is down from 140 just two years ago, despite a number of banks choosing Luxembourg as their new EU hub in the meantime following the Brexit referendum. But most of these banks, such as Citigroup and JP Morgan, which both moved their European wealth management activities to the Grand Duchy, already had a presence in Luxembourg so they don’t count as ‘new’ banks.

‘There is a strong trend of centralisation in decision-making in the banking sector in Europe. This, in combination with cost-cutting measures, will cause the number of independent European banks active in Luxembourg to continue to go down’, Frank Reisbol told Investment Officer recently. Reisbol was managing director of Banque Carnegie Luxembourg until March 2019, when Carnegie finalised the sale of its Luxembourg private banking operations to the Swiss private bank UBP. Other Nordic banks such as Nordea and Swedbank, as well as US bank State Street and banks from the UK and Italy also left Luxembourg recently.

‘We see a tendency in consolidation of business. This will lead to a changing environment and less players in the market’, agrees Yves Maas, CEO of the Luxembourg Bankers Association ABBL. ‘But this could [partly] be compensated by new entrants because of Brexit’, he adds.

Despite banks continuing to leave the Grand Duchy, private banking assets under management reached a record high of €395 bn at the end of 2018. This is partly because local operations of the banks that are leaving Luxembourg are acquired by other banks, so the assets involved stay in the country. But private banks are also nurturing a growing niche: UNHWI’s. Clients with more than €20 million in assets now account for 56% of total asset under management in Luxembourg banks, up from 51% in 2014.

‘There has been an increase in business on the wealth management side, especially in the UHNWI side. This has more than compensated the decrease in the total number of clients’, said Maas, who expects this trend to continue. Commission income from banks indeed increased by €300 million to €5bn in 2018. This according to the PwC Banking in Luxembourg 2019 report, which also found 80% of Luxembourg’s bankers expect their revenues to continue to increase over the next three years.

Net profits, however, decreased by €100 million to €3.6 billion due to increasing costs for compliance and staffing. The Luxembourg banking sector’s staff bill increased by 7% in 2018, while the overall headcount went up by only 0.6% according to the same PwC report.

‘There is a lot of competition for skilled people amongst banks, both within Luxembourg and internationally. This leads to higher salaries being paid’, says Maas. ‘That’s a problem we need to tackle.’

But that’s easier said than done. ‘To service UNHWI entrepreneurs, banks require skills such as knowledge about investment banking and an understanding of what risks businesses are exposed to. It requires a lot more than knowledge about just portfolio management’, says Maas. ‘It’s a family office-like relationship’, he adds. ‘In addition to a large investment portfolio, it includes dealing with mortgages, trade financing, etcetera.’

But there’s a significant skills gap on this aspect in Luxembourg, Maas notes. ‘It’s incredibly difficult to find relationship managers with experience on all these different aspects, especially for a small, growing financial centre such as Luxembourg.’

‘We are not the largest financial centre in terms of skills and resources, and that’s some kind of an issue,’ he says. ABBL is contributing to bachelor and master programs at the Luxembourg School of Finance to prepare students for a career in finance, but for now this is no more than a drop in the ocean.

‘So we have to look abroad and bring talent to Luxembourg’, he concludes. ‘This is exactly why the country is growing so much on the international side, with local residents becoming a minority of the population. It’s the only way for Luxembourg to stay competitive and continue growing.’

Covid-19 major setback for SDGs
Sustainability deadlines looming: here’s what to look out for
‘Credit markets are in waiting mode’
‘Investors must hold big tech to account’
Negative-yielding bonds approach record
InvestmentOfficer.lu uses cookies to ensure you get the best experience on our website.  More info ×.