Even in ESG era, profitability and risk remain top factors 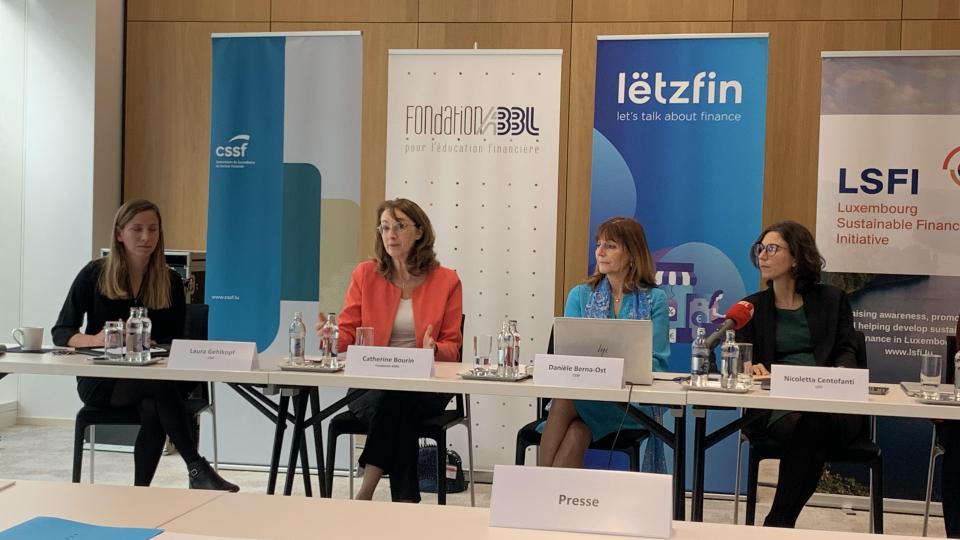 A solid return on investment and an acceptable level of risk remain the top factors for investors to consider when picking their investments, according to a new sustainable finance survey conducted among a representative section of the general public in Luxembourg.

Respect for human rights and the reputation of companies invested in are not seen as a leading factors for investors, said the survey, conducted among 1,100 people in April and May of this year.

“This also came as a bit of a surprise for us. It’s clear that the ‘S’ in ESG is not a primary factor,” said Catherine Bourin, member of the management board at ABBL, Luxembourg bank sector association.

The survey was conducted on behalf of Luxembourg’s financial regulator CSSF, the Luxembourg Sustainable Finance Initiative (LSFI) and the ABBL Foundation, an NGO led by the banking sector which promotes financial education. It is the first time the general public was polled on sustainable finance.

‘Not set in stone’

The survey highlighted the clear need to better inform the general public, said Daniele Berna-Ost, secretary general of the CSSF, even though the regulatory complexity under the various EU frameworks makes it hard for all actors involved to say how the investment framework eventually will look like.

“It is not set in stone how this will eventually work out,” she said at a press conference. “It’s clear that it is hard for everyone, also for us as regulators. But in view of the needs for all of us, given the climate challenge, we need to adopt and improve and work with the industry on developing best practices.”

“One should not underestimate the importance of involving the public in this development,” said Tommy Klein, head of Ilres, the polling firm which carried out the survey. “It’s important also to share information at this stage. It’s the moment to convince people and to educate them on the need to do this, motivating them to move along in this direction.”

In Luxembourg, bankers and investment professionals are widely considered the most trusted source of information and advice on sustainable financial products. The survey showed that 61 percent of the respondents believe banks can be trusted when it comes to identifying sustainable investments, ahead of financial media - trusted by 44 percent - and independent financial advisors - trusted by 37 percent.

Some 87 percent of respondents agreed on the importance of better information on sustainable investments. Asked what associations they made with “sustainable finance”, 47 percent responded they found it difficult to explain, while 43 percent said it was about “impact on the environment”.

More than half of respondents mentioned the energy transformation, society and community, and environment and climate as areas where they felt sustainable finance could make a difference.

About one out of four, 26 percent, said they are not interested in sustainable investments. Out of these, almost one third cited a lack of confidence in the financial products, 28 percent mentioned a lack of information about the topic; and 24 percent felt transparency was lacking. “Greenwashing risks” were mentioned by 14 percent as a factor keeping them from making sustainable investments. 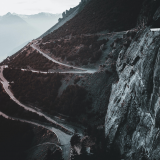 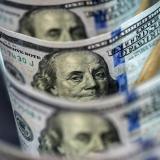 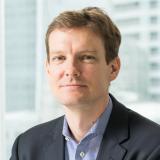 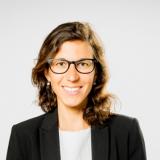 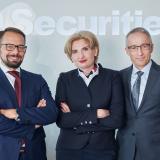