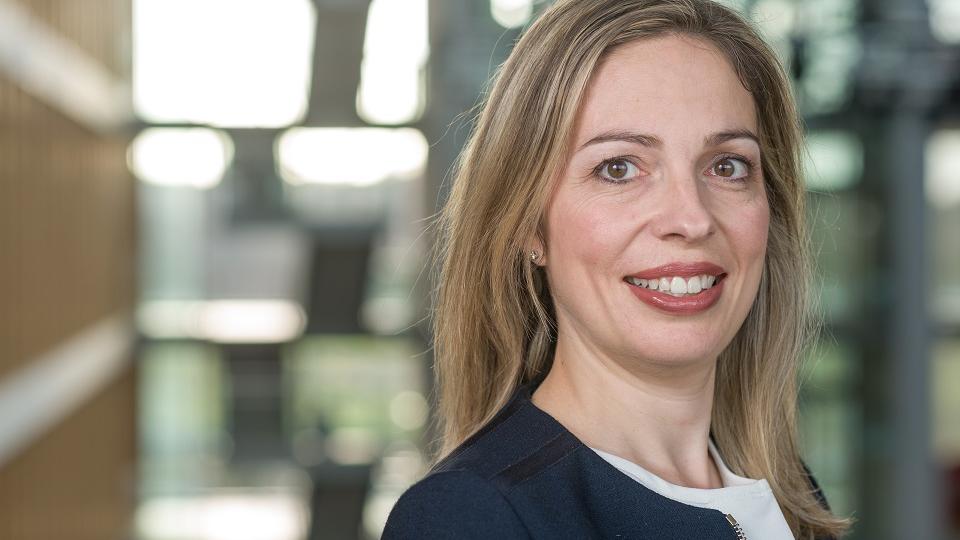 The withdrawal of economic support post-pandemic could cause a shock for Europe’s banks akin to the global financial and eurozone crises, reckons the ECB. How well prepared are Luxembourg’s banks for any potential future financial crisis?

‘In a severe but plausible scenario non-performing loans at euro area banks could reach €1.4tn,’ noted Andrea Enria, chair of the supervisory board of the European Central Bank, at the end of October. These potential losses would be well above the levels of the 2008 financial and 2011 EU sovereign debt crises, he said.

EU policy makers are currently working on rules regarding how European and national authorities should approach these challenges, turbulence which could appear as early as the first quarter of next year. Questions about how to separate good loans from bad, and how state aid rules would be applied will need to be addressed.

Local regulators point to Luxembourg’s banks being well prepared. In their Financial Stability Review published in July, the Luxembourg Central Bank (BCL) calculated a “vulnerability index” for banks, which suggested there was less than a 15% probability that risks could exceed the 2008 peak. Most likely, the shock would be akin to or less than that felt here in 2011 when the eurocrisis hit.

Looking at the capitalisation of local banks, the BCL reports that the average tier 1 capital ratio in June 2020 was 21.4%. Basel rules require that this ratio be at least 4% but generally 10% is seen as a minimum required by investors. In the Financial Stability Report, the BCL said the lowest capital ratio in the country at the end of last year was 10%. As for non-performing loans, the Central Bank calculates that these amounted to just 0.8% of the total loan book in June. ‘Generally the instances of non-performing loans are isolated cases, and thanks to the good quality of assets, provisioning and credit risk in Luxembourg this should not be an issue,’ noted Roxane Haas, banking leader at PwC Luxembourg.

As well, banks have been turning healthy profits recently. The BCL pointed to a 9.3% increase in profits in the second quarter of this year, compared to the same period of 2019. This was driven by a 10.4% rise in commission income over this period, and a 9.3% increase for interest rate margins as staff and running costs grew by just 1.9%.

Indeed in the different sectors of the banking industry, recent performance has been relatively buoyant. For example, assets under management in private banking rose by 17.9% last year in Luxembourg to a total of €446bn, said the ABBL’s Private Banking Group. They put this down to healthy growth in financial markets increasing the size of existing portfolios as well as contributing to the growth in the number of potential clients.

In particular the survey highlighted how the share of total assets held in the Grand Duchy is increasingly held by clients with more than €20m in wealth. These people accounted for 58% of assets in Luxembourg private banks in 2019, an increase of four percentage points over the previous five years. The Private Banking Group also mentioned Brexit as having encouraged UK-based clients to look to use other global wealth management centres. These trends will increase the sector’s resilience.

For depositary and custodian banks working with the fund industry this could be a bumper year. They benefitted from commission generated by high levels of transactions in the March dip. Since then the market has recovered steadily, with total net assets of Luxembourg funds currently approaching record figures. Despite the crisis, net assets were 2.8% higher in September 2020 than a year previously. 'I think that the net gain in commission income will continue to increase, because I don't see a decrease in assets under custody or under management in the near future,' noted Haas.

For Luxembourg’s retail banks, the Covid-crisis has added impetus to the move online, which will help the sector cut costs. Ten weeks of lockdown in the second quarter gave an incentive to clients who remained loyal to visiting their branches to give online banking a try. This will have been a consideration when two of the country’s main high street banks (BCEE and BGL BNP Paribas) decided to close some branches: respectively 11 and 7. When it made the announcement, the BCEE announced that client visits had fallen by 60% across its branch network over the past five years. There have been protests by customer groups about this change, but these appear to have abated.

The recovery will be helped by the new banking collective employment agreement limiting pay rises next year. The Luxembourg Bankers' Association and the main banking union Aleba agreed on Monday the outline of a deal which would see no above inflation salary increase in 2021, but followed by 1% increases above inflation in 2022 and 2023.

As for the future, there appears to be cautious optimism that the financial sector will be able to continue to recover over the coming months. Bankers contributed to a Luxembourg for Finance survey of sentiment of a range of financial sector professionals. It was conducted during the height of lockdown in May. Although  60% said they expected lower revenues in 2020 than originally forecast, 64% were at least “rather confident” of revenue growth in 2021.

It is added reassurance that the state is well positioned to step in if required. Only in September the credit rating agency Standard & Poor's maintained the triple-A rating for Luxembourg's sovereign debt with a stable outlook. This followed the country issuing bonds with negative interest rates. Nevertheless, risks remain that local branches of international groups could be adversely affected. 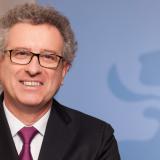 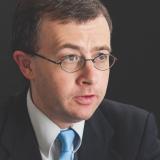 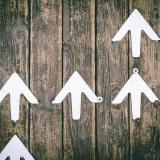 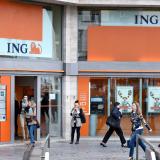 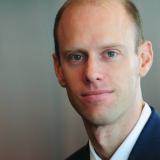 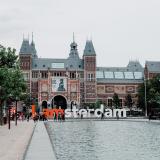