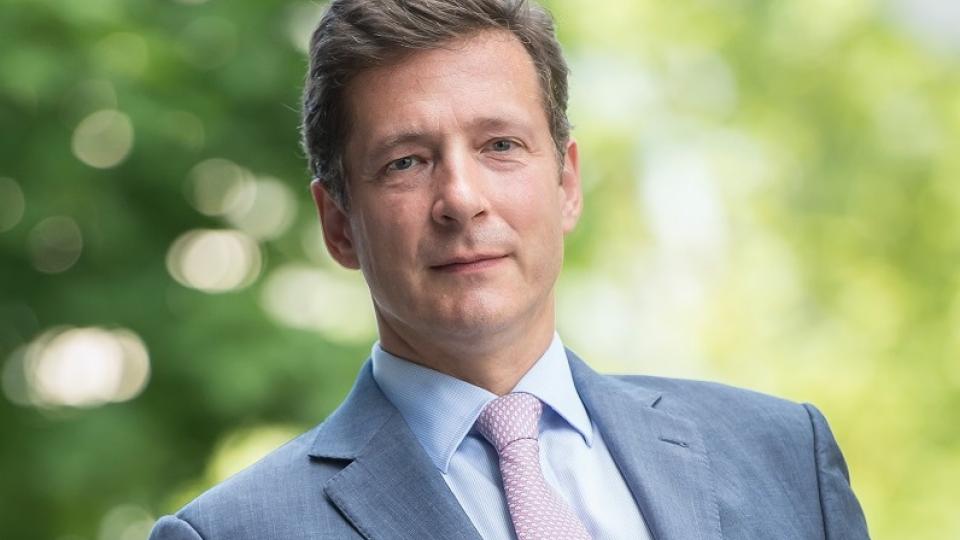 Some 60 financial firms have announced relocations of activities to Luxembourg since the referendum in 2016. The final number will probably top 75 firms, as some have not yet made their plans public, Luxembourg for Finance CEO Nicolas Mackel said in an interview with Investment Officer.

‘We know there are a number of companies that haven’t announced yet they’re moving to Luxembourg,’ said Mackel. The Luxembourg for Finance CEO declined to name any of the additional Brexit relocators. Half of all relocations are in asset management.

Point of no return

The form Brexit will eventually take will not impact the eventual number of relocations, Mackel believes. ‘Most of the relocation decisions had been taken all the way back in 2017, and companies have been planning their relocations for a long time.’

And there may still be a lot of uncertainty regarding Brexit, but at least one thing seems clear. ‘London has decided, for reasons beyond our understanding, to leave the single market. This means that the UK will lose its passporting rights to the EU so in every realistic Brexit-scenario there is a need to move activities to the EU-27,’ Mackel said.

Even in ‘the unlikely event’ of the UK reverting course and deciding to stay in the single market, there is no chance the companies that chose to relocate from London to Luxembourg will move back to the British capital, reckons Mackel. ‘Moving offices is a very expensive process. I saw a figure a year ago that Bank of America had spent 400m euros on their Brexit relocation.’

It’s also cumbersome: ‘M&G relocated 37 bn euros of fund assets from the UK to Luxembourg. You can’t do such a thing every year. Insurance companies need to transfer contracts to another country, which involves a lot of work. If they were to move back to London, they have do this all over again’, adds Mackel. ‘Believe me, companies don’t want to relocate unless it’s strictly necessary.’

Mackel gives the example of American insurance company AIG, which moved its European headquarters twice within a few years. ‘Very shortly before the referendum they had moved it from Paris to London. Because of Brexit, they have now moved their headquarters to Luxembourg. When they decided to move here they told me they wanted to choose a place where they could be absolutely certain they didn’t have to move again. That makes me confident they’ll stay here.’

The upcoming Brexit negotiations may not anymore have an influence on the eventual number of companies that will move to Luxembourg, but the question how strong the ties between the UK and the EU will be under the ‘new relationship’ will impact the eventual number of jobs to be moved. ‘Relocating companies may wait to see what form Brexit eventually takes to decide which activities they will exactly move here,’ notes Mackel.

For now, he sticks to his own two-year old job creation prediction. ‘I always get waterboarded on the question how many jobs will be created in Luxembourg by Brexit. I still expect 3000 jobs to be added in the first two years after Brexit.’

Luxembourg’s population has been growing fast over the past decade, leading to increasing congestion and housing shortages. However, the Grand Duchy will have few problems accommodating the influx of workers that will result from the Brexit relocations over the next couple of years, according to Mackel, who doesn’t consider Luxembourg’s relatively small size a constraint. ‘The new Brexit-related jobs only account for 10% of the jobs we create annually, so it doesn’t make a great deal of difference.’

However, Brexit adds to a growing problem Luxembourg in particular has been suffering from: a lack of skilled staff. ‘This is by far the most pressing issue we are facing. Luxembourg as a financial centre has been climbing the value chain meaning there are more job requiring very specialist profiles.’

Most jobs that are moved here because of Brexit fall into that category. Consequently, it will be difficult to fill these vacancies with people sourced locally. ‘The government is trying to address this by developing a talent strategy. This is actually one of its main priorities.’ 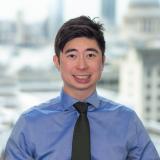 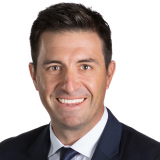 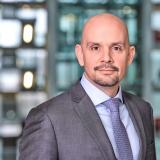 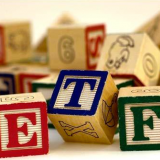 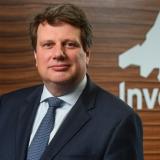 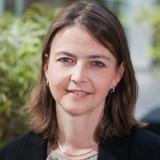 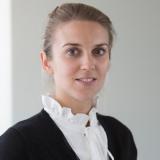