UBS AM: The foresights for the European economy are hidden in thick fog

UBS AM: The foresights for the European economy are hidden in thick fog 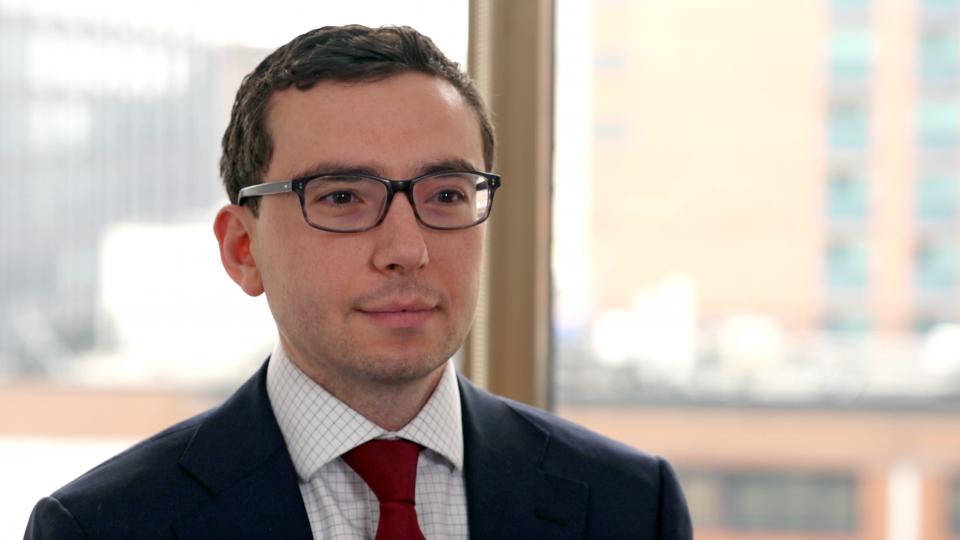 Rate hikes, an uncertain European winter, and an end to China’s economic slowdown are three key areas demanding focus of investors for the rest of this year. That writes Evan Brown, Head of Multi-Asset Strategy at UBS Asset Management, in his Macro Monthly: Answering three key questions for the rest of 2022

Will the Federal Reserve pivot?

“No,” says Brown. “Services inflation, which is relatively sticky, is poised to remain well above target at year end even as core goods and commodities provide some near-term relief in headline inflation.” Brown expects the level of inflation to be too high at year end for monetary policymakers to entertain cuts.

According to Brown, the Fed Chair Jerome Powell’s recent speech at Jackson Hole reinforced that the campaign to bring rates higher is a sprint, but the process of getting inflation lower is a marathon. “Markets are starting to accept this message, but there is still more scope to remove interest rate cut expectations. The amount of easing anticipated by markets between December 2022 to March 2024 has roughly halved from 100 basis points in mid-July to the mid-50s currently.”

Brown argues that the Fed’s goals are not in conflict – unemployment is very low, and inflation is still very high. “In our view, evidence of a material slowdown in both inflation and labor demand is needed to convince monetary policymakers that tight monetary policy is no longer appropriate.”

Brown sees two ways in which this view could be invalidated: if the US labor market deteriorates rapidly (which would be bearish risk assets and bullish government bonds) or if the Fed signals a higher tolerance for above-target inflation. Both outcomes are unlikely, particularly the latter, given the central bank’s concern with ensuring inflation expectations do not become unhinged to the upside.

How negative will this winter be for Europe’s economy?

“Quite poor,” Brown says. Real consumption and industrial production are likely to retreat. “While the energy challenges gripping the continent are well-known, they remain difficult to quantify and therefore difficult to appropriately price.”

According to Brown, worst-case economic scenarios may be avoided in light of Europe’s success to date in securing alternative sources of natural gas, and also pre-emptive measures to reduce energy use. “Right now, the quandary for investors looking at European assets is that the range of estimates for how negative this winter will be from an economic and earnings perspective is quite wide. The current outlook is a dense fog that is preventing this. We are awaiting a valuation or policy catalyst to become more constructive on European assets.” To prevent worse from happening, Brown assumes that European governments will take strong fiscal support.

Meanwhile, the European Central Bank (ECB) is on track to continue with aggressive rate increases, says Brown. “Yet this tightening is also increasing the fiscal fragility of more indebted European nations and putting more upward pressure on their borrowing costs compared to perceived safer nations like Germany – which in turn weakens the euro and exacerbates inflationary pressures.”

Will China do enough to reverse its economic slump?

Brown’s answer is yes. But this stabilization of activity will not have substantial positive spillovers for the rest of the world. In his view, China’s recovery will be fragile and vulnerable to an abrupt retrenchment as long as the zero-COVID-19 policy is intact.

“The enduring weakness in the property sector has overwhelmed the positive impulses in other areas of the economy, such as infrastructure investment, and also weighed on sentiment. But there has been more urgency in Beijing’s provision of stimulus recently.” According to Brown, the stimulus will not be as strong as it was in the expansion following the global financial crisis, in which Chinese policy dictated the cyclical ebbs and flows in economic activity around the world. 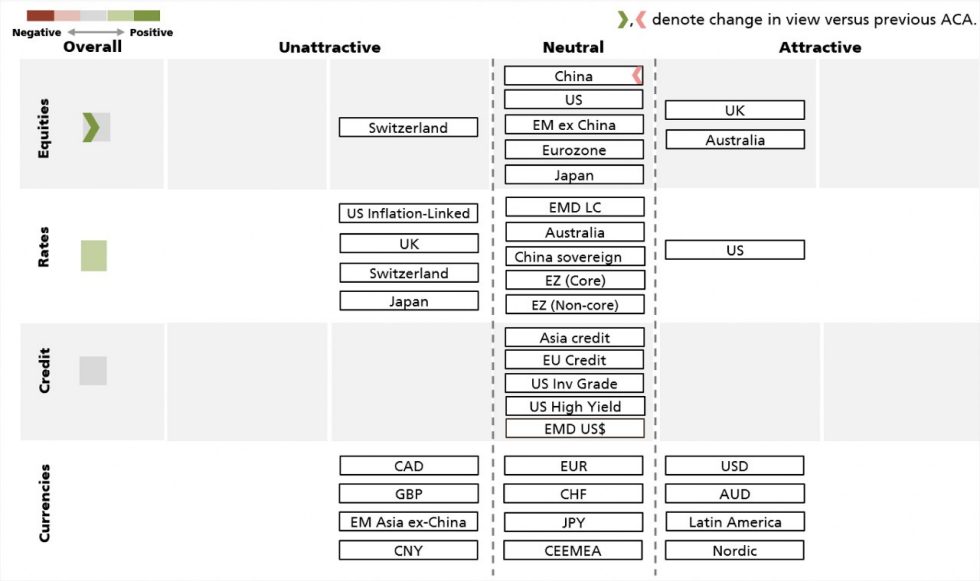 UBS AM: Time to scale up?

UBS AM: Bond investors have reasons to be optimistic