Angst in the global FX village 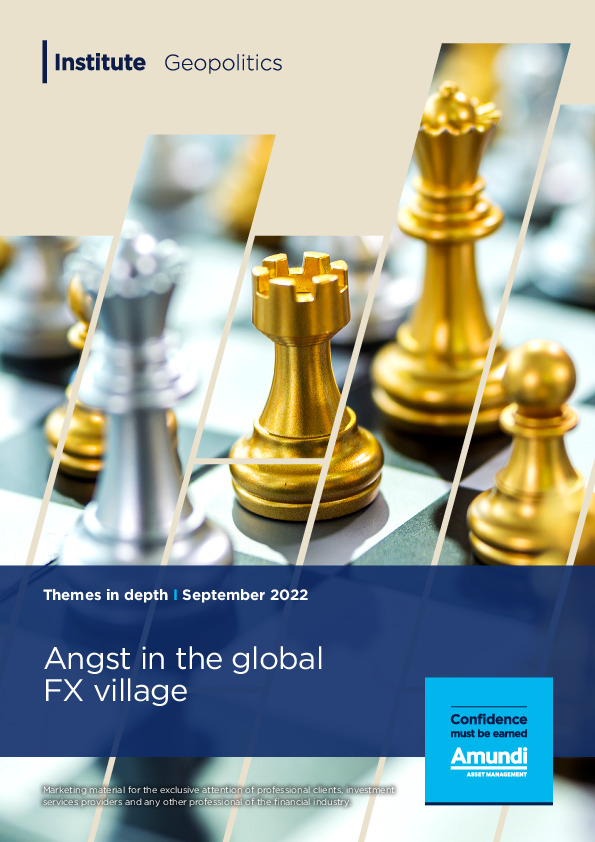 The FX regime of the last 20-25 years was characterised by a massive accumulation of USD reserves by export-oriented Asian countries, overall low FX volatility, and a still dominant role for the USD as a ‘public good’ facilitating global trade. This has been a key infrastructure of the broader ‘Globalisation 1.0’ economic and financial regime, marked by the rapid expansion of trade and offshoring, low inflation and low interest rates. This regime is now coming to an end due to global economic and monetary policy fragmentation and desynchronisation, together with the resurgence of inflation and new threats of ‘weaponisation’ of FX reserves. 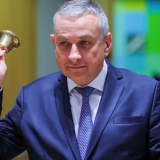 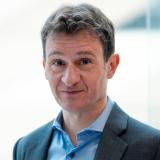 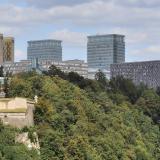 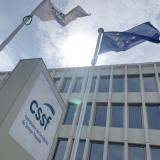