This article is brought to you by DPAM. 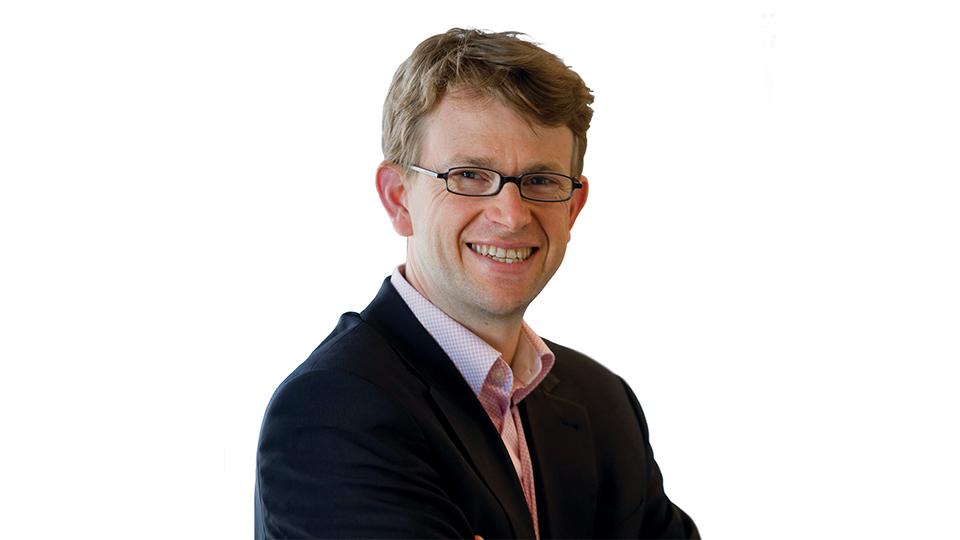 With its short memory and bouts of volatility, the equity market remains fertile ground for the high-dividend and valuation-focused stock picker.

In January, the consensus narrative was that the European growth outlook was better than it had been in a while: Unemployment rates were remarkably low, the corporate sector was ready to accelerate its capex and public authority policies were generally supportive at EU level, the latter with a focus on digital and climate change fronts. At the same time, the end to most COVID measures in the West and consumers’ accumulated savings were expected to cause a sudden release of pent-up demand across service sectors. Also, a continued rebalancing between monetary (where a gradual normalisation of policy was expected) and fiscal measures among policymakers was supposed to be instrumental in fighting inequalities. Overall, this pointed to a cocktail which should have given incremental impetus to the value/cyclical end of the equity market. Against that backdrop, and rather unsurprisingly, a large value value/cyclical rotation took place in late February.

A few weeks later, following both Russia’s invasion of Ukraine, and various hawkish monetary communications and actions from central banks, what do equity market internals tell us?

Laurent Van Tuyckom gives us a full overview in his latest article:

This publication is not from the editorial staff of Investment Officer.